Your location:Home > News > As the water level of the Rhine river drops, European freight will be blocked, and shipping companies will levy surcharges

As the water level of the Rhine river drops, European freight will be blocked, and shipping companies will levy surcharges

The European economy has been hit hard recently. In the shipping industry, the high inflation makes the government have to let some large shipping companies reduce freight rates to ease the economic pressure.

However, at present, the Rhine River, the most important inland shipping hub in Europe, has experienced a historical drought, resulting in a serious drop in water level.

The latest data show that the water depth of some river sections is less than one meter. This makes most cargo ships unable to sail with full load. It is reported that some key sections of the Rhine River will not be navigable since August 12.

Rivers play an important role in inland transport in Europe. Statistics show that the total freight volume provided by European rivers for each EU resident is more than 1 ton each year, and river transport contributes about 80 billion US dollars to the regional economy.

This also led to the imposition of cargo loading restrictions and low water level surcharges on the Rhine barges by major barge operators.

It is understood that the water level in the upper reaches of kaub river section cloned in Germany is expected to drop below 50cm in the next few days, so the barge operator contargo has implemented the low water level surcharge of 589 euro / TEU and 775 euro / FEU. 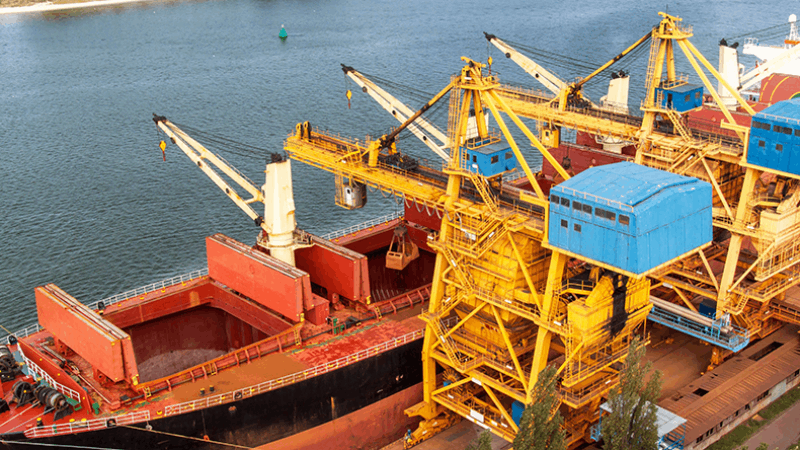 At the same time, Hanja Maria Richter, a spokesman for the shipping company Hapag Lloyd, said that ships on the Rhine River can only carry 50% of their capacity, which affects the company's inland logistics services.

This makes Herbert Lloyd have to find an alternative transportation scheme. For example, by train or truck.

Another option is to rearrange cargo transport routes through northern ports such as Hamburg Port or Bremen haven port.

A spokesman for the port of Antwerp Bruges said that railway operators were also increasing the frequency of service and using longer trains.

The Rhine River flows through Switzerland, Germany and the Netherlands, and then flows into the North Sea. Although the low tide is a seasonal problem in dry summer, the recent restrictions on Freight Traffic appear at a particularly inappropriate time.

The river has always been the economic pillar of the three countries. However, the water level of the Rhine River has dried up to the critical water level, making it almost impossible for ships to pass, hindering the circulation of large goods such as diesel and coal.

In addition, the water level of the Danube River has also dropped due to high temperature, which has hindered food and other trade. Half of Ukraine's agricultural products will be exported through the Danube port.