Your location:Home > News > CHINA'S SEVERE SHORTAGE OF CONTAINERS HAS LED TO SOARING FREIGHT RATES AT THE END OF 2020

Under the influence of the epidemic, Chinese international trade in 2020 experienced a trend of first decline and then rise. International trade business was weak in the first half of the year, but quickly recovered in the second half of the year, reaching a hot state, exceeding market expectations. Orders are available now, but the containers are hard to find. This situation has continued till the start of 2021. 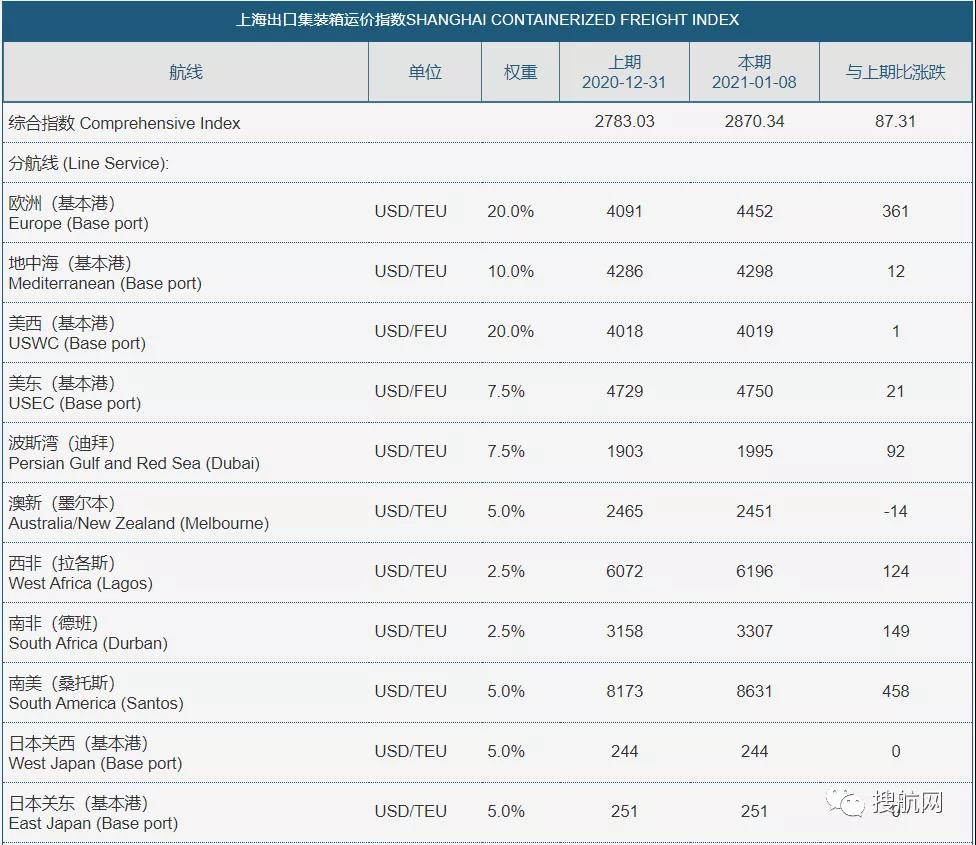 Shanghai Container Freight Index (SCFI) last Friday showed that the freight index was 2870.34 points, up 3.1% from the previous period. Supported by strong demand, the freight rates of most routes fluctuated slightly at high levels, while a small number of routes continued to rise at high levels, and the overall index rose.

The staff of Shanghai Port Waigaoqiao Hudong Terminal revealed that the terminal has been operating at full capacity recently. In the yard, there are a large number of containers stacked, and the number of heavy containers for storing goods is much larger than the number of empty containers.

The boom in foreign trade has intensified enterprises' demand for containers. The lack of containers is extremely obvious in the Inland River Port. The reporter also visited the Anji Shanghai Port in Zhejiang.

Li Mingfeng, a crew member of a river vessel, told reporters that due to the difficulty of container deployment, the waiting time of the vessel has been lengthened from a few hours to two or three days. 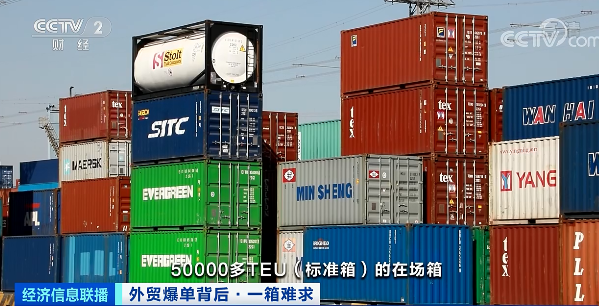 Li Wei, assistant to the general manager of SIPG International Port Co., Ltd. in Anji County, Huzhou City, Zhejiang Province, said that it can be said that a box is hard to find at present. Needs.

A large number of empty containers are stranded overseas, and shipping prices soar

Due to the difficulty of container deployment, the waiting time for ships will take 2-3 days. It is hard to find a container, and foreign trade companies and freight forwarders are in a hurry.

Guo Shaohai has been in the shipping industry for more than 30 years and is the head of an international freight forwarding company. In recent months, he has been worrying about finding containers. Foreign trade customers keep asking for boxes to carry goods for export. However, it is hard to find a container, so he can only coordinate with the shipping company to ask for it. Since September and October last year, there has been a shortage of boxes, and it was very serious this year. He could only ask the team to wait there, and the business energy was focused on finding boxes.

Guo Shaohai said bluntly that after October, the shipping industry was in the off-season, but there is no off-peak season in 2020. Starting from the second half of 2020, the volume of foreign trade orders has increased significantly, far exceeding market expectations. However, the epidemic has affected the efficiency of international logistics and overseas ports. A large number of empty containers are backlogged in the United States, Europe, Australia and other places, and the containers cannot be returned after they go out.

Yan Hai, Chief Analyst of Shenwan Hongyuan Securities Delivery Logistics: The core thing is the inefficiency of the staff caused by the epidemic. Therefore, the global terminals, especially importing countries in Europe and the United States, actually have very long port delays.

The large shortage of containers in the market has led to soaring shipping rates, and the price increase on popular routes is even exaggerated. Guo Shaohai took two freight bills and showed them to reporters. In more than half a year, the freight rate on the same route doubled. For foreign trade companies, production cannot be stopped, it is difficult to ship a large amount of goods with orders, and there is great financial pressure. The industry expects that the shortage of containers and space will continue.