Your location:Home > News > The strike wave swept Europe, and the container yard in Rotterdam port was full.

The strike wave swept Europe, and the container yard in Rotterdam port was full. 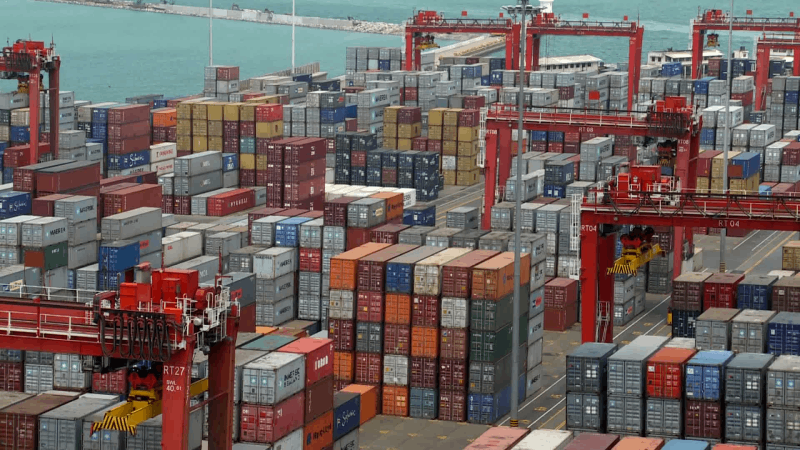 This summer, strikes occurred frequently all over the world. After the northern European ports and the South Korean truck drivers, the UK also broke out the largest railway strike in 30 years.

According to foreign media reports, the British workers' Union warned that a railway strike lasting for several days is causing serious travel disruption across the UK, which may just be the beginning of the strike.

On Tuesday, about 40000 Network Rail employees and workers from 13 train operators went on strike, the first in a series of planned strikes.

Previously, the operator and the RMT Union in the UK failed to reach an agreement on salary, working conditions and possible layoffs.

Only 20% of the rail services in England, Scotland and Wales are in operation, and will be further cancelled on Thursday and Saturday, causing serious interference to millions of workers and holidaymakers before the summer tourist season.

The London Underground also operated at a limited capacity on Tuesday due to the strike of employees. The union said the rail strike was the worst in a generation.

This is supported by staff in other sectors and may inspire them to act in the growing stalemate between government and public sector staff.

In fact, under the pressure of inflation, not only British railway workers, but also many European trade unions took strikes:

The "road transport defense platform" for small and medium-sized transport truck drivers and self-employed transport drivers in Spain will hold a general meeting on June 26 to decide whether to continue the strike.

The previous national strike of small and medium-sized truck drivers held a strike to protest the rise of oil prices for a month, leading to a supply shortage crisis in Spain. 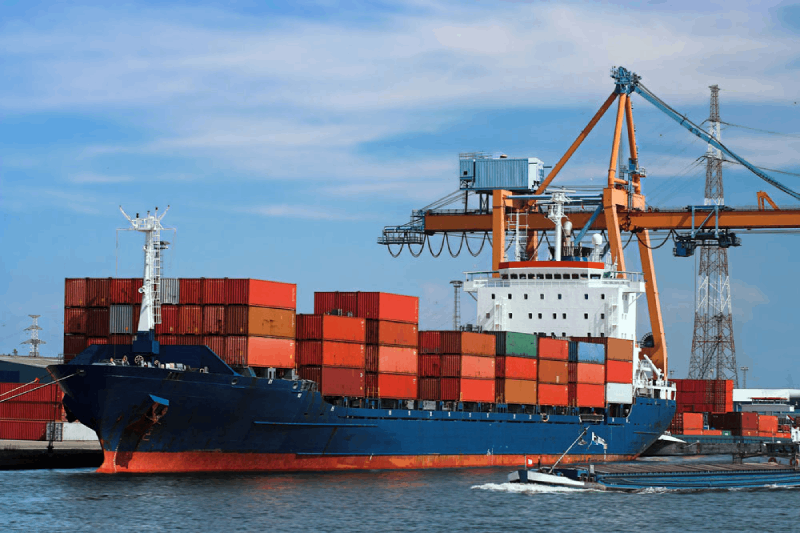 The congestion of LA/LB port on the west coast of the United States last year is impressive. Today, the major ports in Europe are also suffering from this bad situation.

Rotterdam, a large port in Europe, has a very bad backlog of goods recently. With the trend of port strike,More and more goods are piled up in the container yard.

This makes the shipping companies have to give priority to the transportation of full cargo. A large number of empty containers were trapped in the largest port in Europe.

The port of Rotterdam said recently that the schedule of ocean container ships is becoming less and less punctual. Coupled with the longer and longer residence time of imported containers, the density of storage yard in Rotterdam port has become higher and higher in the past few months.

Facing this situation, the wharf has to transfer empty containers to the warehouse to reduce the degree of congestion.

In fact, the large number of empty containers in Europe is also related to the epidemic situation in Asia in the past few months.

When the epidemic situation in Asia was severe, some shipping companies began to reduce the number of ships from Europe to Asia. This has aggravated the uneven distribution of containers to a certain extent.

GLA hereby reminds shippers and freight forwarders who have goods destined for European ports to keep an eye on the latest port developments, ship goods in advance and contact shipping companies to avoid delayed delivery of goods.

Prev：Welcome! New Golden Member from Morocco ———— MLK InternationalNext：Freight rates fell and shipping companies adjusted their voyages. Container freight rate is expected to decline in the second half of the year