Your location:Home > News > The negotiations broke down and the British workers at the port of Felixstone went on strike 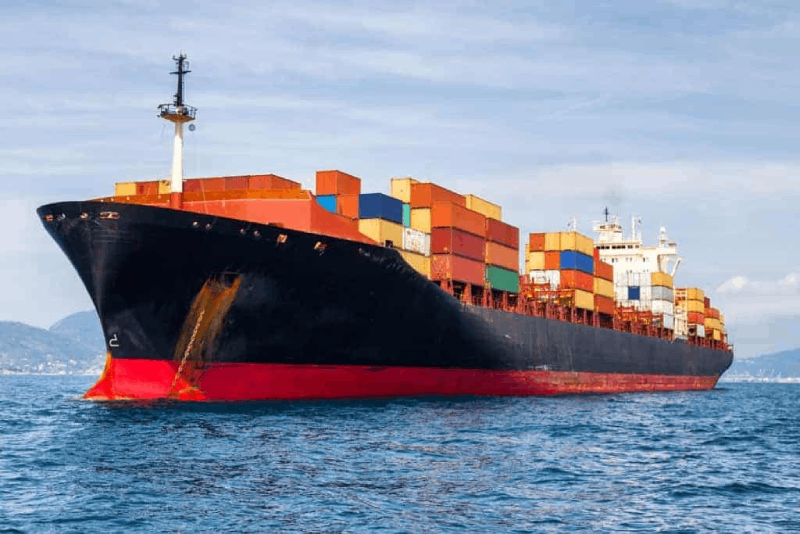 At the end of July, the United trade union of Britain said that the workers at the port of felixsto voted for the strike because of the wage dispute, and warned that the entire supply chain would be seriously disturbed.

However, the Union did not give a specific date for the strike action. However, it is certain that the strike will be held next month and has won the support of 92% of the voters.

(Related reading: strike action continues, and other major port in Europe is going to strike)

On the evening of the 9th local time, the negotiation between ACAS mediation service and the United trade union broke down. This means that the port strike is about to begin.

The port operator raised the wages of port workers by 7% in the negotiations and paid a lump sum of £ 500. But this was rejected by the union.

The Federation of trade unions said that workers at the port of felixsto would start a strike from August 21 to August 29 at the end of the month.

The move was mainly to resolve the salary dispute that could not be settled. More than 1900 workers are expected to participate in the eight day strike.

Felixstone port is located in the east of England. It is the largest container port in the UK. 48% of the imported containers in the area are handled in this way.

Industry insiders pointed out that the strike may have a great impact and damage on the entire British supply chain, and may affect the local logistics.

Prior to the start of the eight day strike on August 21, the two sides had no plans to hold further talks.

The shipping company has planned to reschedule the berthing time of the ship at the port. Some shipping companies are considering allowing their ships to arrive early in order to unload British imports.

As soon as Maersk, a shipping company, issued a strike warning, it is expected that it will cause serious operation delay. For the current emergency, Maersk will take specific measures and is completing the prevention plan. 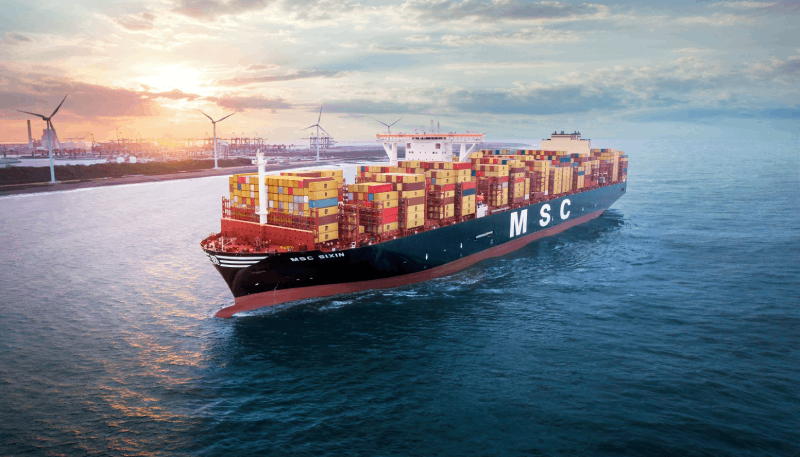 In fact, in addition to the new round of strikes to be launched at felixstar port, Britain has also been deeply involved in various salary disputes recently, which has affected logistics in many places.

Recently, hundreds of workers in the Amazon warehouse in Britain also launched a strike to protest against the proposed increase of 35 pence per hour.

Workers at the Tilbury warehouse in the south-east are also protesting and demanding a raise of £ 2 per hour to help them cope with the cost of living crisis.

In addition, railway workers recently staged the largest strike in three decades, which almost brought the British network to a standstill.

With the spread of the strike tide, the freight of some ports has been affected one after another. GLA hereby reminds freight forwarders that they still need to pay attention to the real-time dynamics of local ports before shipment. Make shipment plan in advance to avoid loss.