Your location:Home > News > Freight demand slows down, and Maersk expects the container freight rate to decline in the second half of the year

Freight demand slows down, and Maersk expects the container freight rate to decline in the second half of the year 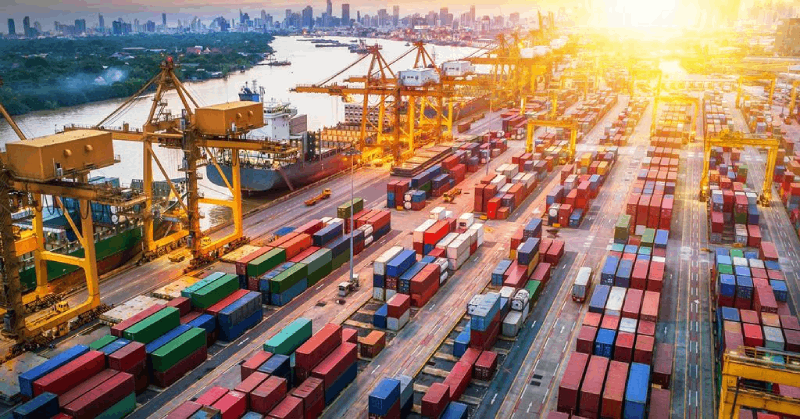 At present, global inflation, rising interest rates and economic uncertainty are weakening consumer confidence. For the supply chain, the fall in consumer demand comes at a bad time.

Soren Skou, CEO of Maersk, a shipping giant, said: "from the current situation, the manufacturing industry has not returned to Europe and the United States, but has been scattered to Asia.

This will have a great impact on container transportation. He said that at present, more European Importers are looking for more suppliers in Asia.

Previously, many enterprises were pessimistic about the current market. They all believed that the global supply chain was under attack.

However, according to the data, Maersk's offshore outsourcing, domestic outsourcing and overseas outsourcing reached a new high in May.

However, Soren Skou said that the current global geopolitics has a great impact on the shipping industry. For example, the conflict between Russia and Ukraine some time ago is a typical example.

He also pointed out that the United States also lacks some new trade agreements, but the global supply chain has not changed greatly. 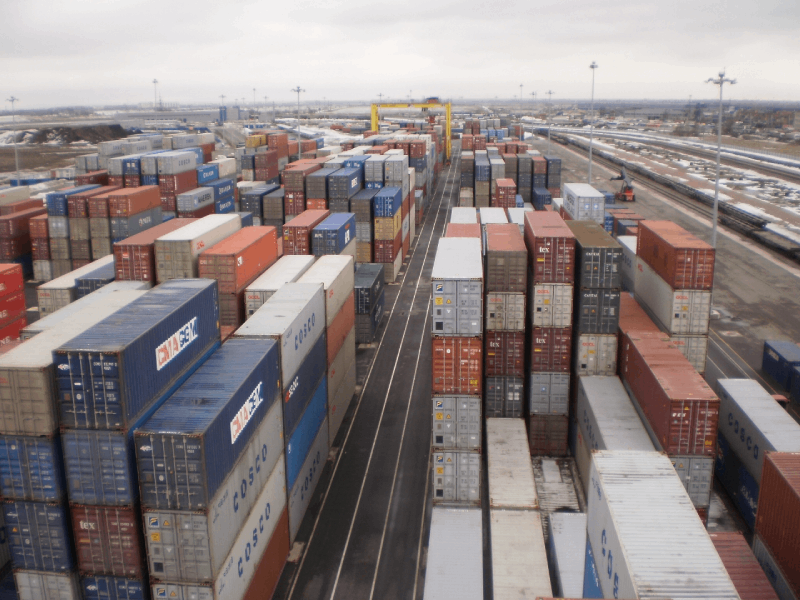 Due to the stagnation of world economic growth, Maersk expects the container traffic volume to decline in the second half of this year. This means that freight prices are expected to decline.

Soren said that since the outbreak of the epidemic, the container transportation market has entered an unusual moment, and the container freight has risen rapidly.

Obviously, if the epidemic ends, the freight price may decline. At the same time, there may be a bullwhip effect of shrinking demand and increasing supply.

"Bullwhip effect" is a supply chain term, which means that the temporary surge in retail demand is amplified by upstream manufacturers and suppliers, whose rapidly increasing output far exceeds the level that consumers can support.

Finally, retailers found that their inventory exceeded their sales capacity, and the initial shortage of goods eventually turned into a surplus of goods.

Soren said that the decline of transportation volume is unlikely to occur at the beginning of the second half of the year, and may not occur until August or even later.

Despite this, Maersk is still optimistic that its revenue will reach a new high in 2022 due to high freight rates, continuous port congestion and other factors.

Soren believes that the current problem is not only the port congestion, but also the port infrastructure. All these factors will increase shipping costs and transportation time.

In general, the decline of freight volume may reduce the revenue of shipping companies, but it is an opportunity for shippers. This means more capacity to transport their goods.