Your location:Home > News > Ningbo port has finally been unsealed. Does it play a role in boosting global shipping?

Ningbo port has finally been unsealed. Does it play a role in boosting global shipping? 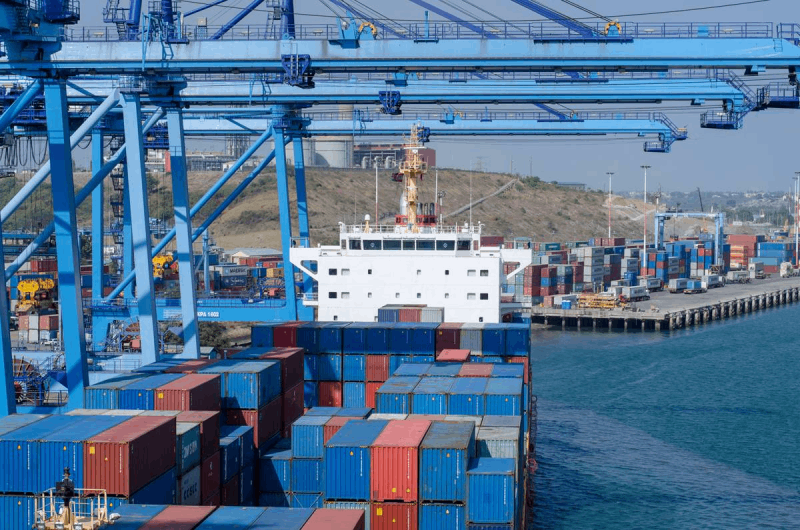 In 2021, port congestion and soaring freight rates have become hot topics in the industry. By 2022, they will still be the focus of the industry.

Some time ago, China's Ningbo Beilun control zone ushered in the unsealing after 14 days of closure. With the passage of time, will the situation of shipping in 2022 usher in a new turn?

In order to prevent the spread of the epidemic, from January 1, 2022, the epidemic prevention and control working group in Beilun District, Ningbo announced the temporary closed control of the area.

Recently, the news of the unsealing of Beilun District reached many freight forwarders, who began to get busy in order to transport the goods out of the port before the Spring Festival.

A freight forwarder pointed out: "we need to ship the goods within this week, because there will be no extra containers from next week. Moreover, due to the supply chain interruption caused by port congestion, the overall shipment speed will slow down." 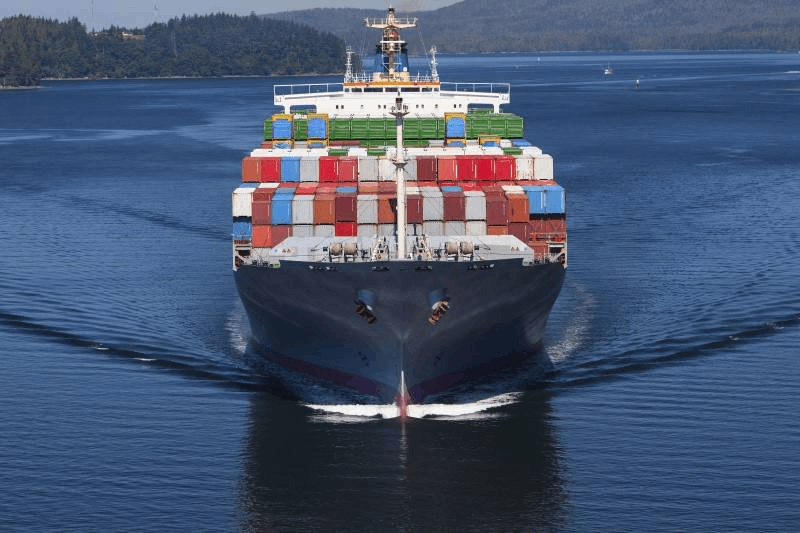 In fact, as the top container port in the global throughput, the unsealing of Ningbo port has attracted great attention in the industry. Insiders have discussed whether this will affect the global shipping situation.

During the blockade of Ningbo port, the ships originally planned to go to Ningbo port had to stop at the nearby Shanghai port and Xiamen port. This will undoubtedly delay the shipping schedule and bring further pressure to the originally tight supply chain.

However, in contrast to the ports in other countries, Ningbo port is still facing little impact. In LA / lb port in North America, many staff can not work normally due to the impact of Omicron virus, which reduces the work efficiency of the port.

In addition, the annual empty container supply of the port exceeded 7.548 million TEUs, a year-on-year increase of 23.1%.