Your location:Home > News > Shipping season is coming, a new round of price hikes are about to appear

Shipping season is coming, a new round of price hikes are about to appear 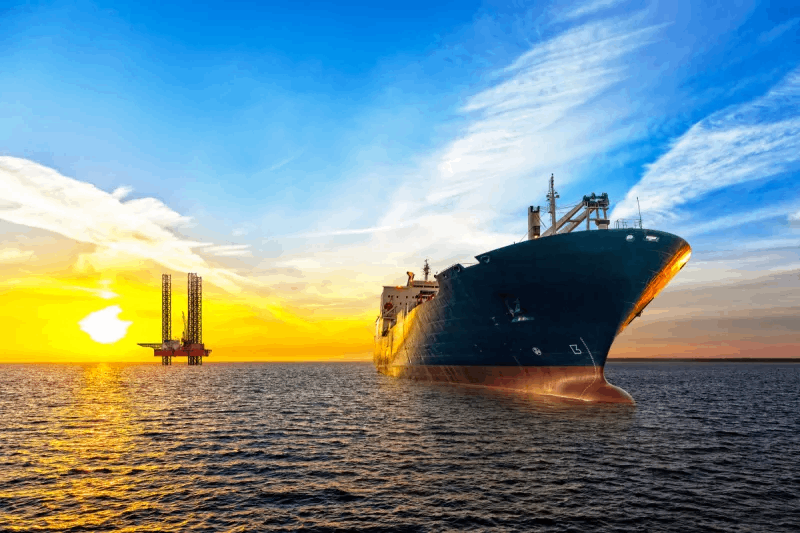 According to the National Retail Association, U.S. port container imports will remain above 2 million TEU in all months from May to September, an increase from previous forecasts, as economic activity gradually recovers, but U.S. retailers' inventories remain at near 30-year lows and strong restocking needs will further boost cargo demand.

Jonathan Gold, vice president of supply chain and customs policy at the National Retail Association, said retailers are entering the peak season for shipping holiday merchandise, which begins in August.

And there has been rumors on the market, some ship companies are brewing a new round of price increases in July. 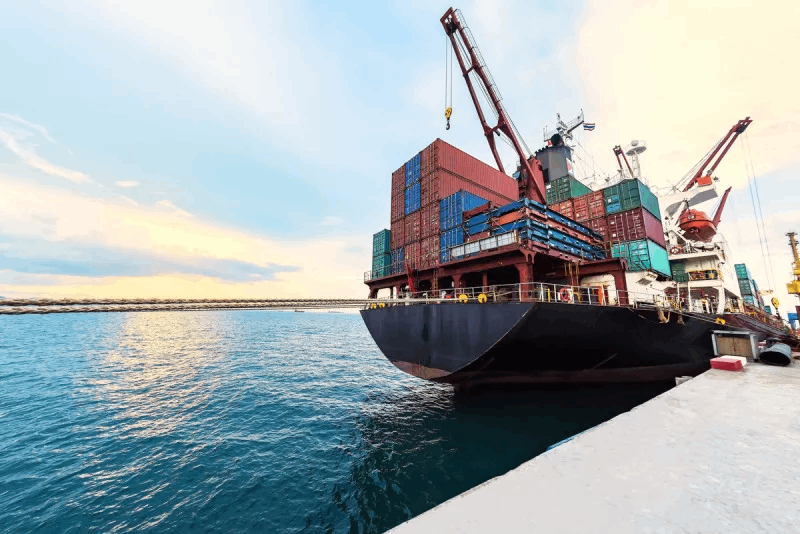 This is the third time in half a month that Yangming has raised prices. On May 26, it announced that starting from July 1, GRI will be increased by $1,000 per 40-foot container and $900 per 20-foot container.

It is the second time in recent days that Hapelot has announced a surcharge increase. In early May, Hapelot announced that from June 1, it would raise the combined rate surcharge to $960 for a 20-foot container and $1,200 for a 40-foot container on eastbound routes from East Asia to the United States and Canada. 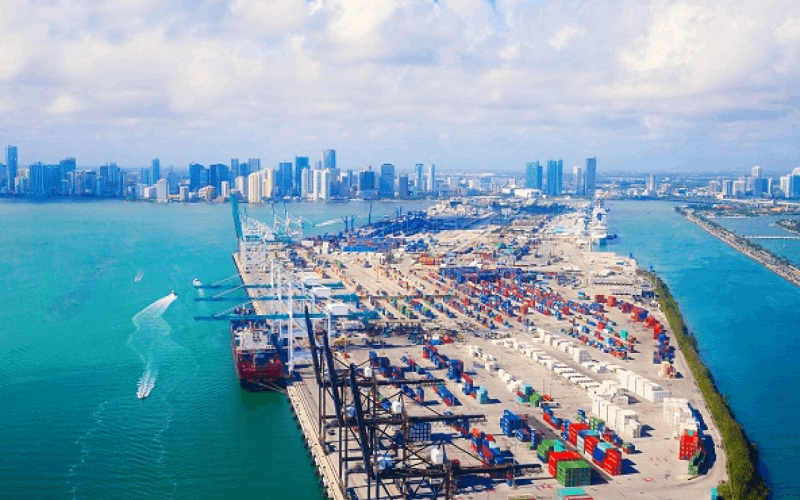 In addition, CMA will raise the GRI of Asian ports to the United States and Canada from June 1, up to $1,600 / case. Wanhai Shipping also said it would raise freight rates for Chinese exports to the rest of Asia because of recent increases in operating costs. $300 for a 20-foot container; $600 for a 40-foot container; The increase for high case is $600.

Looked at the traditional sea shipping season is coming, almost all ship companies have been gearing up for action, launched each major routes in succession to raise the price of the plan, price reduction is still far away.

The recent good news for shipping is that, according to a June 15 announcement by Yantian International, its overall operational capacity has been restored to about 70% of its normal period and will be fully restored by the end of June. That comes as some relief to southern China's exporters.