Your location:Home > News > The number of ships in LA / LB port is a record, and NY / NZ port is also congested

The number of ships in LA / LB port is a record, and NY / NZ port is also congested 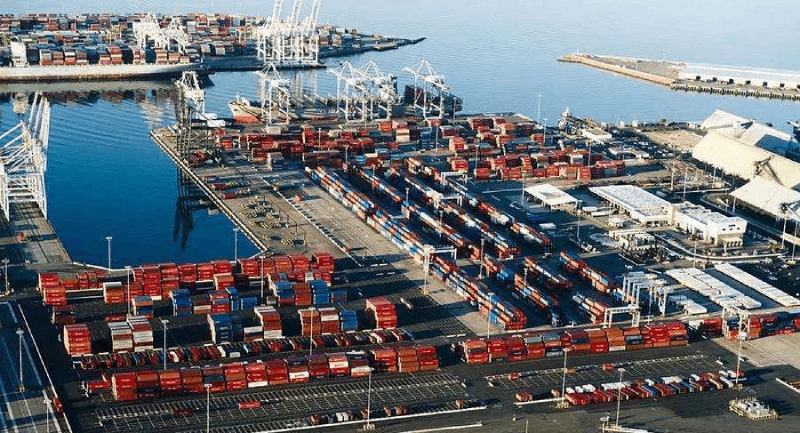 In terms of shipping, ship arrival time is often one of the key factors to judge whether a port is congested. With regard to the current supply chain, the arrival time of ships may increase a lot.

The index indicates that in the trans Pacific route, the average transportation time of ships has increased from 50 days in 2019 to 100 days today. This shows that port congestion is gradually deteriorating.

The situation of Asia Europe routes is not optimistic. The average transportation time in 2019 is about 60 days, but now it takes 110 days.

On Thursday, more than 105 containers were waiting at the ports of Los Angeles and long beach. Only 16 of them are berthed in the waters near the port.

Due to the difference of ship size, in addition to container ships, there are some ordinary cargo ships waiting in line near the port. The total capacity reached 815958teu. 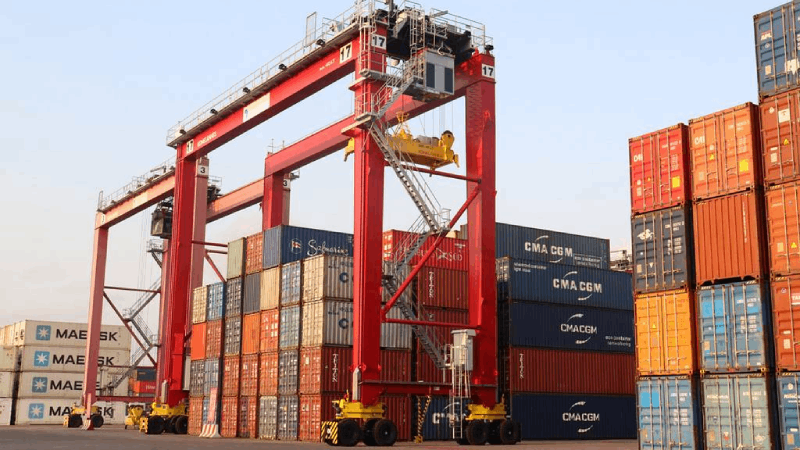 NY / NZ port also faces the risk of congestion, which is mainly due to the impact of the epidemic. Coupled with the Christmas holiday in December, there is a serious shortage of labor.

Ruda, director of the port authority, said that due to the impact of the epidemic, the number of labor force is decreasing significantly, and many workers are forced to take leave.

At the same time, high demand has led to a sustained growth in freight volume. Data show that the freight volume of the two ports has increased by 25% over the two-year period.