Your location:Home > News > Port congestion has led to a rebound in US inflation expectations; Supply chain crisis pushes up freight in Southeast Asia

Port congestion has led to a rebound in US inflation expectations; Supply chain crisis pushes up freight in Southeast Asia 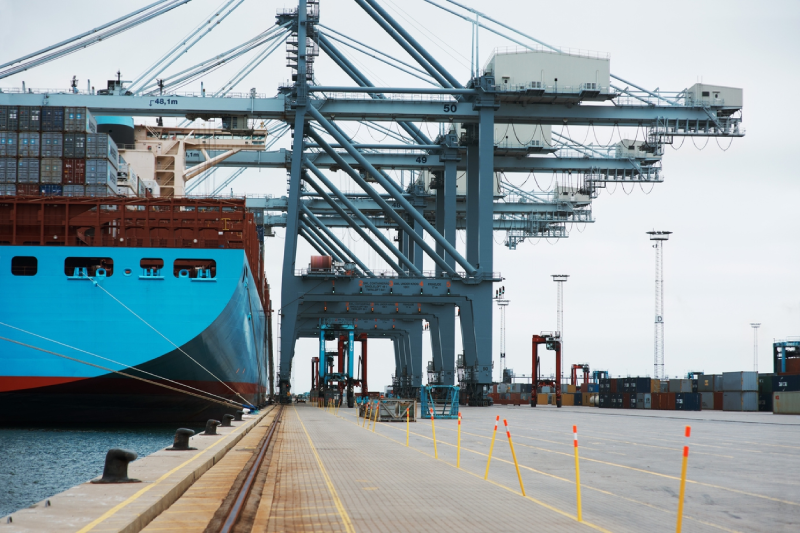 Under the influence of the new round of epidemic, as the two most important ports in the United States and even the world, the congestion of Los Angeles port and Long Beach port affects the hearts of American citizens.

It is understood that in the peak shopping seasons such as black Friday and Christmas, the supply of goods is seriously insufficient, and even there was a crisis of interruption.

This is a huge blow to the American people, and it is common that there are no goods on the shelves to sell. Therefore, as far as the current situation is concerned, the supply chain of the United States has not been substantially changed.

Although U.S. President Joe Biden has previously made many measures on the tight supply chain, such as the 24 / 7 all-day operation of the port and the delayed "container detention fee". However, with a large number of ships landing, a new round of congestion is coming.

Data show that among the ships staying in the port, the longest waiting time is nearly 35 days. Coupled with the labor shortage caused by the epidemic, the congestion may be more serious.

At present, goods are in short supply, but the demand for consumption has not decreased. This may trigger a new round of panic buying among the American people, and may even lead to a rebound in US inflation expectations.

Data show that in December last year, the freight price of China's exports to Southeast Asia was 2088.6 points, an increase of 48% compared with the third quarter.

In terms of imports, freight rates have also increased. In November last year, the import freight rate index of Southeast Asia reached 253.15 points, which has risen for two months.

In fact, the sharp rise in freight rates for both exports and imports is mainly due to the economic restart and capacity allocation in Southeast Asia.